I read an essay on sentimentality in one of those hardback books that came in the mail to Young People in the '60s, the Junior Literary Guild or something. I must have been 9 or 10, because we were living in Grammy and Pops' basement and I'd sneaked away from a typical Robinson rager: A terse game of Zilch around the dinner table.

Being seriously into musty things, and implausibly more square than my cousins and aunts, this is how I'd entertain myself while they rolled dice: With a flashlight, under the basement stairs, picking through boxes of my dad's childhood books, and reading every single word.

Anyway, this essay convinced me that sentimentality, apparently generally used as an accusation, was incredibly valuable and something to reach for inside of ourselves and embrace. I don't remember if I was impossibly earnest before I read this essay, but I certainly have been at least ever since. Earnestness is a tool to earn sentimentality.

This site goes through eras; these themed periods are of unpredictable length and volume. When an era draws to a close, all writing, images and hyperlinks are archived and I start fresh. Sort of like a magazine, or a magic circle. It feels like breathing fully out, and in again.

Each era is named for a flower and its Language of the Flowers meaning as defined by the Conquests of Camelot: The Search for the Grail (1989) player manual. 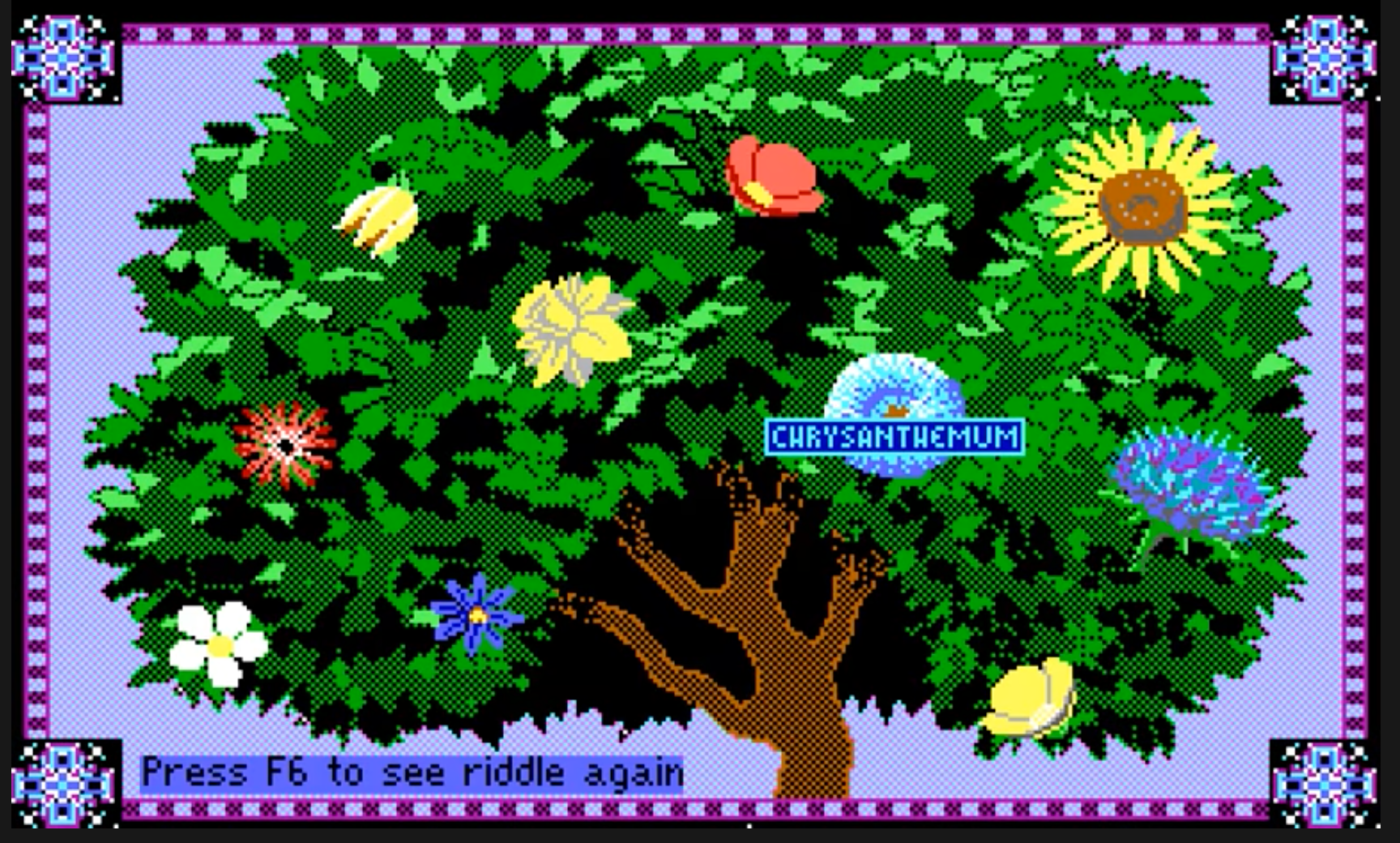 The current era began on January 5, 2021 and is white periwinkle: pleasures of memory. Things might get a little sentimental.